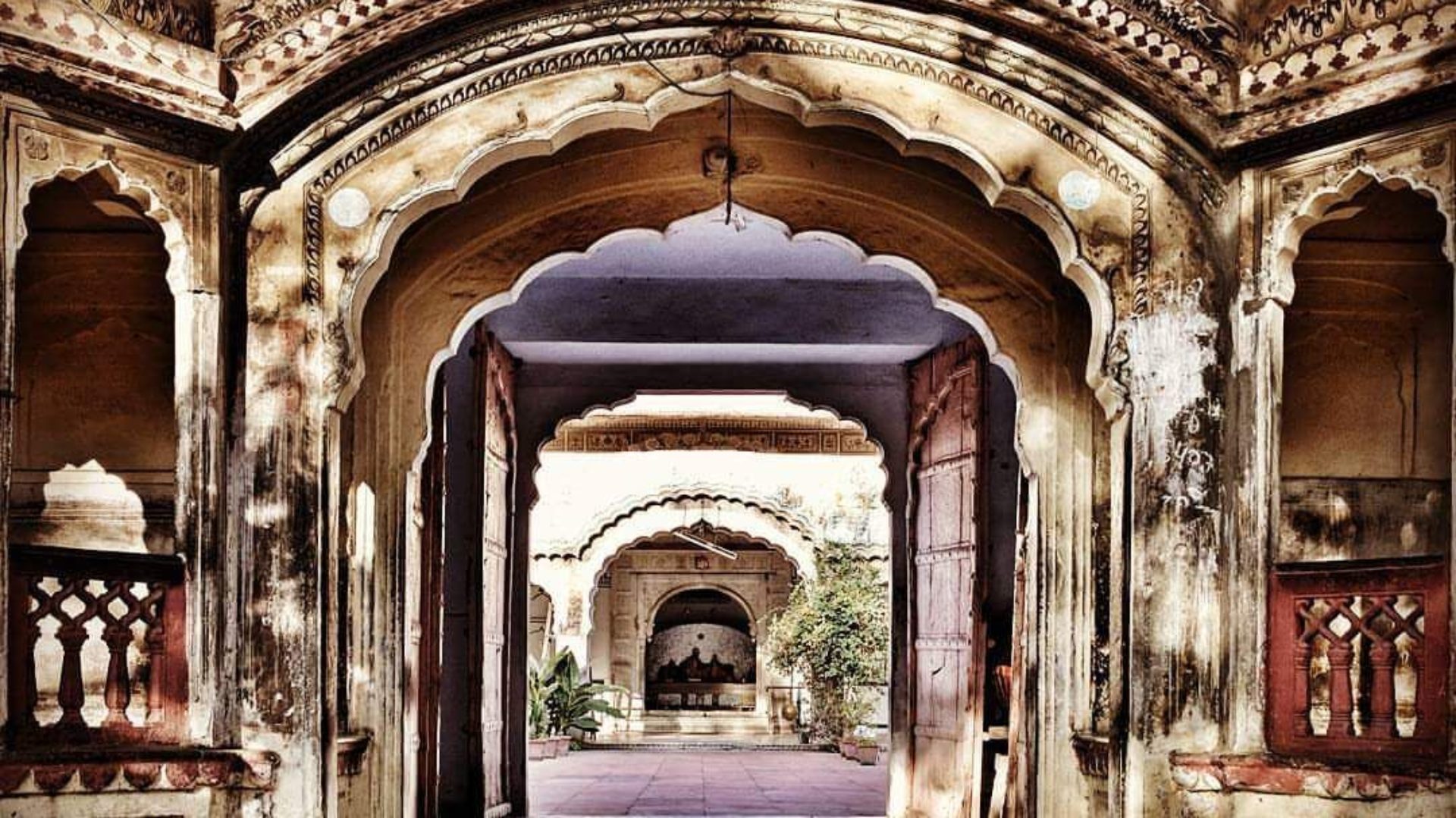 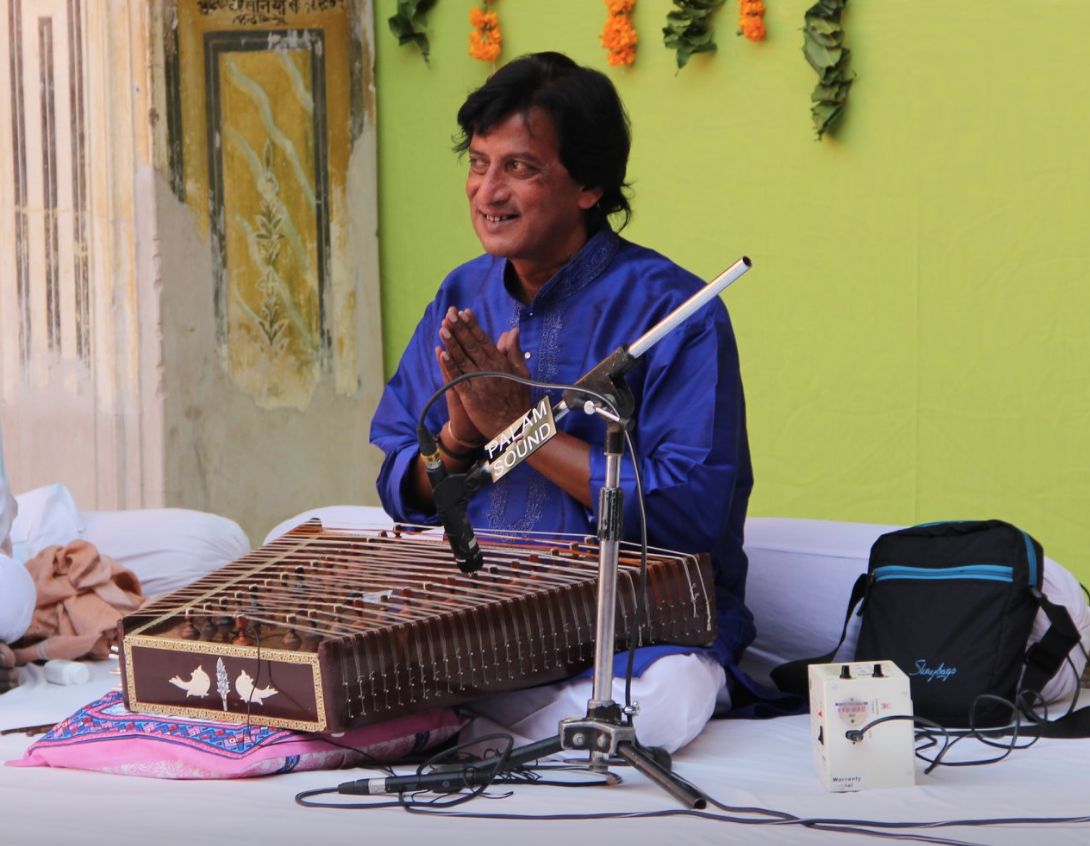 Shri Anwar Hussain and Group performed this sunday morning at Mandir Shri Goverdhan Nath Ji. We had Shri Anwar Hussain, who is an acclaimed artist and a well known figure in the field of music, on santoor. He is counted among highly talented santoor players. He was accompanied by Shri Iftekhaar Hussain on tabla. This spectacular sunny morning began with them playing raga Parmeshwari which was followed byAlaap, Jod, Jhala and Vilampit in Teen Taal. The audiences were capitavated in the scintillating amalgamation of santoor and tabla.This surreal morning ended with raga Roopam and left the ambience of the temple more beautiful.